COOKSBURG, Pa. (EYT) – When you think of Cook Forest State Park, you may think of lazy summer days on the river, but winter is also a wonderful time to enjoy the many things the park has to offer.

ExploreClarion.com spoke to Dale Luthringer, the Environmental Education Specialist from Cook Forest State Park, about some of the recreational opportunities in the forest during the winter months.

“A lot of folks are used to coming here in the summertime, and it’s almost like a city then, it’s so busy, but don’t forget about coming in the winter,” Luthringer said.

“It’s more relaxing, and you feel like you have the whole park to yourself. You can just head down River Road to look for otters and eagles, and when the ice goes out, that’s really something.”

While the Clarion River isn’t iced over yet, Luthringer noted there are also lots of special events planned during the winter months, as well.

This driving tour stretches along the Clarion River to observe all of the wildlife in the park during the colder months.

“It’s an interesting way for folks to get out and experience the outdoors in the wintertime,” Luthringer said.

“We try to identify as many animals as we can, by physical sight, but also by tracks or even audible calls.”

The event begins at 7:30 a.m. at the park office, where coffee and hot chocolate will be available to warm participants before they head out into the cold.

Participants are invited to gather at the Nuthole Cabin at the entrance to the campground along State Route 36 at 6:00 p.m. for the annual nighttime cross country ski event. This event offers the opportunity to cross country ski your way across Fire Tower Road and Mohawk Trail, which will be lit by candles, through the 350 year old white oak and hemlock within the old growth forest.

The event will also include hot chocolate to warm up participants and will run even if the weather doesn’t cooperate.

“If there’s no snow, we’ll snowshoe or hike instead,” Luthringer explained.

Further into the winter, Cook Forest’s big winter event, “Snowman in the Forest Day,” is scheduled for Saturday, February 15.

The event begins at 11:00 a.m. at the new River Shelter by the playground on River Road approximately one mile up-river from the park office. Sponsored by the Cook Forest Vacation Bureau, the day’s events begin with a chili cook-off and lunch, followed by carriage rides, sledding, snowman building, ice skating, a snowshoe interpretive hike, and a happy dog contest. There will also be door prizes available.

“That one is a really big event for us in the wintertime,” Luthringer noted.

Another very popular event is coming up later in February: the annual “Otter Watch,” according to Luthringer. “It’s amazing how many people come. We have never been ‘skunked’ with people not showing up. I’ve actually given up on having a small group, because we usually have 60 to even 80 or more people.”

The event starts with coffee and hot chocolate in the park office before heading out on a driving tour along the river to seek out signs of river otters.

“We don’t always see otters, but if there’s snow on the ground, we have a decent chance of finding lots of signs of them.”

Signs of otters can include slides, tracks, and carp kills along the banks of the river. Binoculars and spotting scopes are recommended for those attending.

Another similar event, the annual “Eagle Watch,” is scheduled for Saturday, March 28.

This event begins with coffee and hot chocolate at 8:30 a.m. at the park office. Like the “Otter Watch,” this driving and hiking tour seeks out the eagle hotspots along the National Wild & Scenic Clarion River. 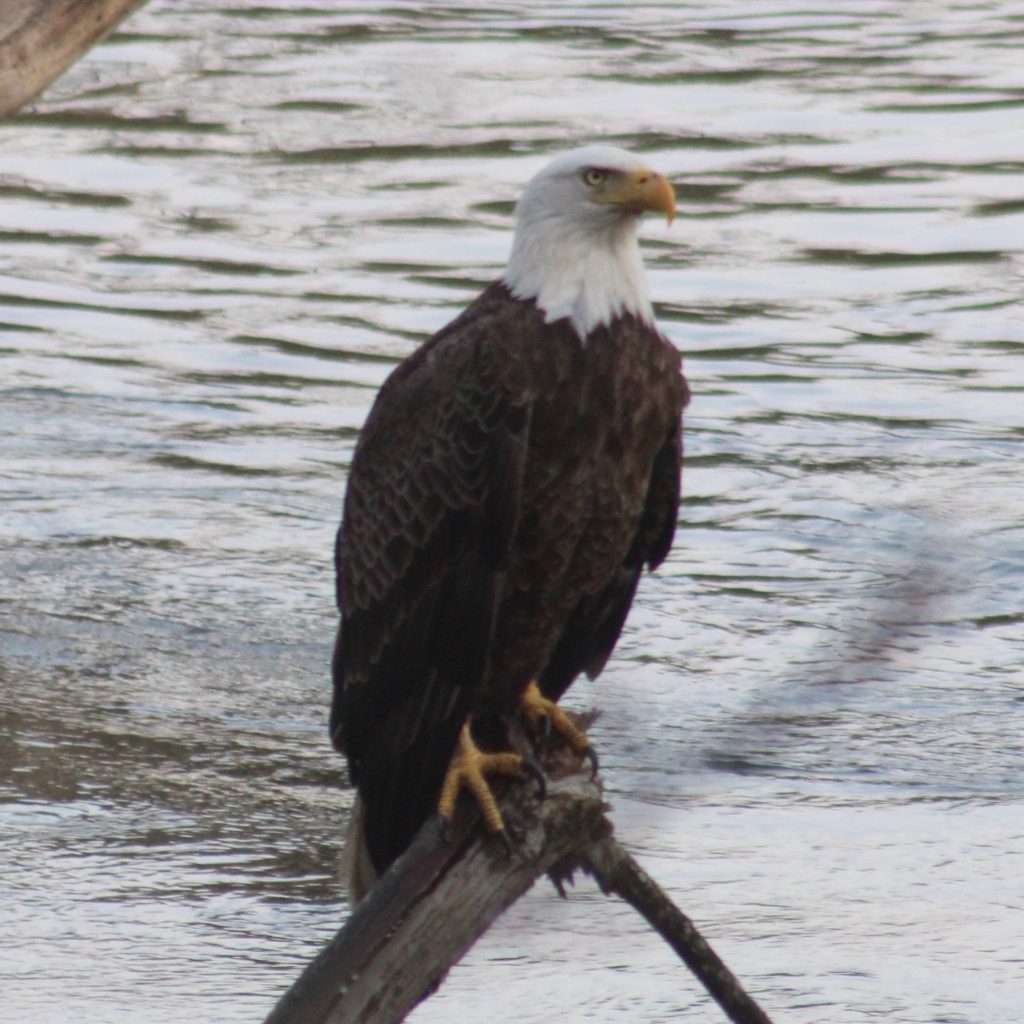 “We may go a little further upriver for that one,” Luthringer noted.

“It’s a pretty good time to see eagles on the nests, but with wildlife, you just never know.”

The weather, like the wildlife, is also often unpredictable, but according to Luthringer, the different events will be held even if Mother Nature doesn’t entirely cooperate.

“If we have a ski program planned, and we don’t have good snow, we may turn it into a snowshoe hike or even just a hike, instead, but the program will go on, regardless.”

All of the programs are free and open to the public.

Luthringer also noted that while many of the local businesses may have different winter hours, there are still lodgings available and places to eat in the Cook Forest area during the winter months.